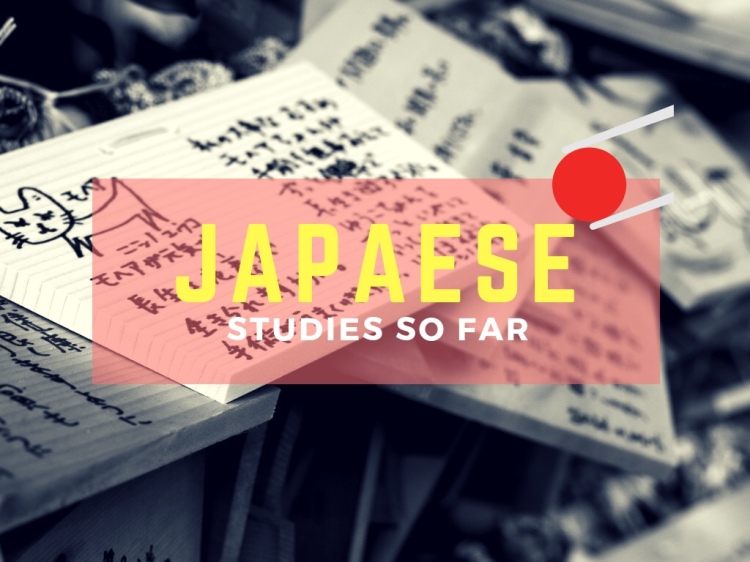 I was slowing down on watching Japanese lesson YouTube because I was busy doing my manga projects.

I was struggling to get motivated into studying again.

I also trying to learn to write vertical. Japanese has two ways to write, horizontal and vertical.

I want to be able to read vertically so I can read novels and comics.

AND THEY HAVE NICHIJOU Available on CrunchyRoll!

I am so happy they have Ninchijou. I can regularly watch it online. It one my favourite anime. It funny and quirky. Mio Chan is really me when I was at school drawing my BL stories.

I learn a lot of new vocabulary from watching anime. I think learning from anime is good to learn from. It is more engaging. if your an anime lover then you are having double the fun!

Learning katakana though A Game

It an educational game, teaching you Japanese in a RPG style Like Final Fantasy.

You slay the katakana characters by calling the right sounds for each character.

I will upload a video of me on playing “learn Japanese to survive , Katakana War” YouTube soon.